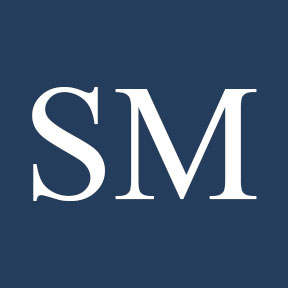 Chizawa Bay: As Ugly As I Am

“What’s on the surface is not what’s underneath.” Honne Tatemae (本音 建前)

Japan presents its best face to the outside world at all times. And while the nation is full to the brim with honorable and lovely men and women, the soul of Japan, if it were ever truly laid bare, would make a lot of people blush.

Chizawa Bay: As Ugly As I Am is a slice-of-life literary novel based on the lives of a rural fishing village in Central Japan. The story centers on Sensei, a Tokyo-educated scholar and pearl farm owner, and his friendship with Makoto, the de facto leader of a group of jobless and homeless ne’er-do-wells. Sensei is the town’s most beloved citizen, a man for whom any one of Chizawa’s fishermen and farmers would lay down their lives. His birthday is coming up and Makoto and friends fear for his safety. He’ll be turning forty-two, a bad age to be in Japan for it is a designated age of yakudoshi (“a year of evil”). Makoto and company go to great lengths to help Sensei avoid the curses of yakudoshi and though they are well intentioned they do him far more harm than good.

Chizawa Bay is a humorous, thought-provoking novel. It is a playful glimpse inside the minds and hearts of the Japanese, a story written to lift the veil on an often misunderstood and misinterpreted culture. It is a story that will expose readers to a different way of thinking about and appreciating beauty.